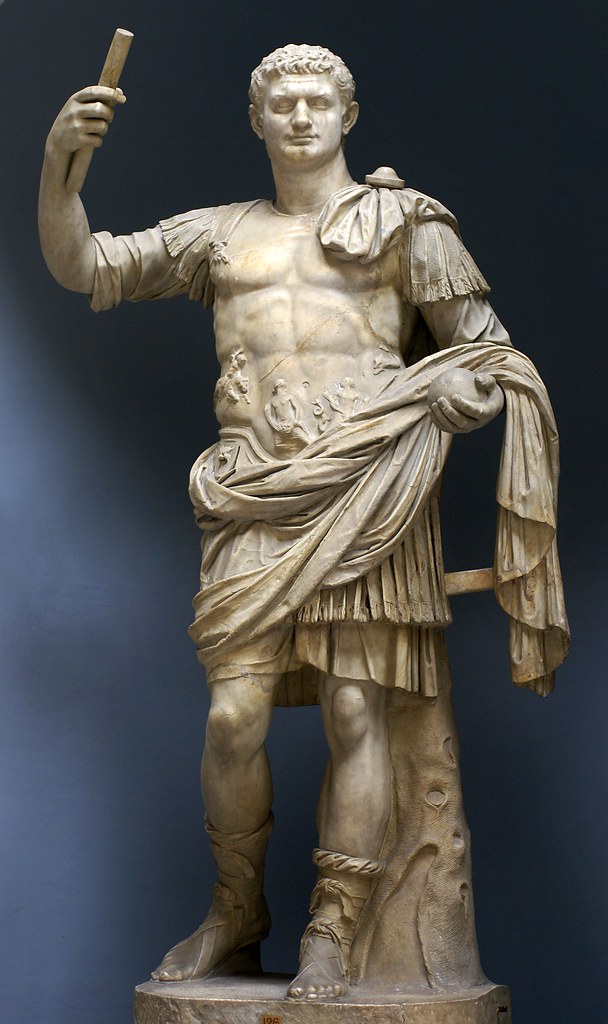 Batavian units in the Roman army revolt under Civilis – Civilis, a Romanized Batavian, leads a revolt against Rome. He achieves quick success during the civil war between Vitellius and Vespasian, capturing a city and inspiring other Germanic and Gallic tribes to join his cause.

Politics and maneuvering in Vespasian’s Rome and in the eastern theater of operations – Vespasian learns that his son Domitian is misbehaving in Rome. Vespasian’s other son, Titus, urges his father not to heed the reports. Vespasian places Titus in charge of the war against the Jews, and orders him to magnify the state by arms and war.

The Batavian War with Civilis, continued – Civilis besieges and takes another city, killing the Roman commander Voculo. Before his death, Voculo urges his soldiers not to submit to Civilis and swear allegiance to the Gauls. Voculo invokes the past deeds of their Roman ancestors as encouragements to virtue. Yet his exhortations do not persuade his army. They swear allegiance to the Gallic empire, but they are treacherously killed by Civilis’ army. The Roman general Cerialis leads a counterattack and achieves a victory at the river Moselle.

A view into the psyche and concerns of Vespasian and his son Domitian – Vespasian restores a blind man’s sight and miraculously heals a man’s crippled hand. These acts inspire him to consult the gods about his imperial fortunes. Meanwhile, Domitian learns of Cerialis’ success against the Batavians. He asks Cerialis to bring the army to him so that he is the one who will command it to decisive victory. Cerialis dismisses Domitian’s request as a foolish boy’s wish. Domitian, seeing how he is treated by his elders, pretends to love literature and poetry in order to conceal his ambitions to become emperor until the time is right.

So much easier is it to repay injury than to reward kindness, for gratitude is regarded as a burden, revenge as gain.

The passion for glory is that from which even philosophers last divest themselves.

Liberty is a gift which nature has granted even to dumb animals, but courage is the peculiar blessing of man. The gods favour the brave.

Neither armies nor fleets are so strong a defence of the imperial power as a number of children; for friends are chilled, changed, and lost by time, fortune, and sometimes by inordinate desires or by mistakes: the ties of blood cannot be severed by any man, least of all by princes, whose success others also enjoy, but whose misfortunes touch only their nearest kin.

Even if fortune and courage fail us at the moment, have we completely lost the memories of the past, forgotten how many times Roman legions have preferred to die rather than be driven from their positions? How often have our allies endured the destruction of their cities and allowed themselves to be burned with their wives and children, when the only reward that they could gain in their death was the glory of having kept their faith?

So Vespasian, believing that his good fortune was capable of anything and that nothing was any longer incredible, with a smiling countenance, and amid intense excitement on the part of the bystanders, did as he was asked to do. The hand was instantly restored to use, and the day again shone for the blind man. Both facts are told by eye-witnesses even now when falsehood brings no reward.